Climate variability is one of the biggest challenges in agriculture. One season too dry; the next too wet. From frost to heatwaves, each extreme has its own risk. While it is impossible to control the weather, a better understanding of climate risk can help primary producers minimise its potential to impact on their business.

A new series of region-specific Climate Guides are being developed to give producers the information they need to understand their environmental assets and reduce business risk.

The guides are being developed by the Bureau of Meteorology and CSIRO in collaboration with local stakeholders around the country. They will provide information on the local climate and its variability for each of the 56 Natural Resource Management regions across Australia.

Each guide will give primary producers and regional communities facts about the likelihood, severity and duration of key weather variables that affect the resilience of their businesses and communities.

Taking it to the local level

“It is really about risk management and giving people the facts about what is happening at their local level,” says Luke Shelley of the Bureau’s Agriculture Program. “We want to help people to make informed decisions about how they manage their business.”

Each guide will be tailored to the region with information covering climate variables such as rainfall, temperature, frost, drought, the timing of the seasonal break and water resources.

As part of the process of developing the guides the team are visiting all 56 regions to speak with local stakeholders to get a better understanding about the climate factors that are important to their businesses. “While everyone is interested in rainfall, it is things like the timing of frost and the number of hot days that can also have a big impact on agriculture,” says Mr Shelley.

FarmLink Research is coordinating the community consultations through local farmer groups. To date, the team has visited the main drought affected areas in Queensland, New South Wales and Victoria and will visit the remaining regions in Western Australia, South Australia, Tasmania and the Northern Territory throughout the winter of 2019. 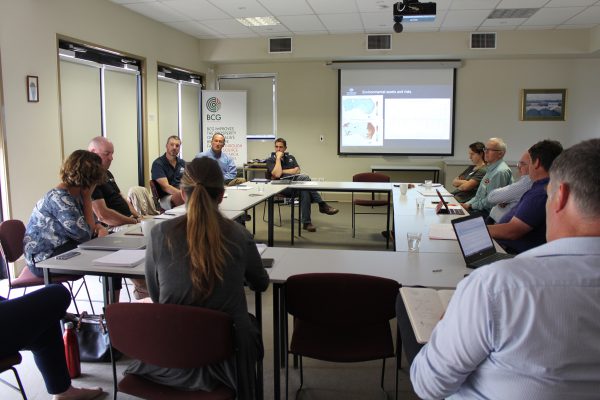 Image 2. The Climate Guides are being prepared in consultation with local stakeholder across the 56 Australia’s Natural Resource Management regions.

These consultations provide an opportunity for the team to understand what climate variables are important at a local level.

“So far, we’re about halfway through these consultations and one of the main things that people tell us is that they want more specific information on what is happening in their local area.”

Digging into the details

“For instance, while we know Australia’s temperatures have increased by just over 1 °C since 1910, these averages don’t really tell the whole story. Instead we’ve been plotting the number of extreme heat days each year. For example, we’ve found an increase in the number of days when temperatures exceeded 35 °C at Oakey on the Darling Downs in Queensland over the last 60 years (Figure 1). For people managing livestock or trying to protect fruit before harvest, this can be a real eye-opener. Having this information gives them the opportunity to start thinking – what does that mean for my business.”

Figure 1. The number of days over 35 °C at Oakey in Queensland has increased over the last 60 years. The bars show the number of days each year, and the line is the 10-year running average.

“One of the real surprises for people is the increase in the incidence of frost in some areas. It is easy to imagine that a general increase in temperatures would mean a lift in minimum temperatures resulting in fewer frosts. In fact, it’s the opposite. Increased daytime temperatures with clear skies and drier soils tend to lead to more frequent frost events. For example, frosts have become more frequent at Hay in the NSW Riverina in recent years (Figure 2).”

Rainfall timing is another important factor. Anecdotally, a decent breaking rain by ANZAC Day (April 25) is the litmus test often used to judge the southern growing season. However, data shows that for much the Victorian Mallee a genuine autumn break shouldn’t be expected before the second half of May or even June (Figure 3).

Busting these myths is important,” says Dr Shelley. “As one community member said to us, “Knowing that you don’t have to have rain by ANZAC Day is good for your mental health.” 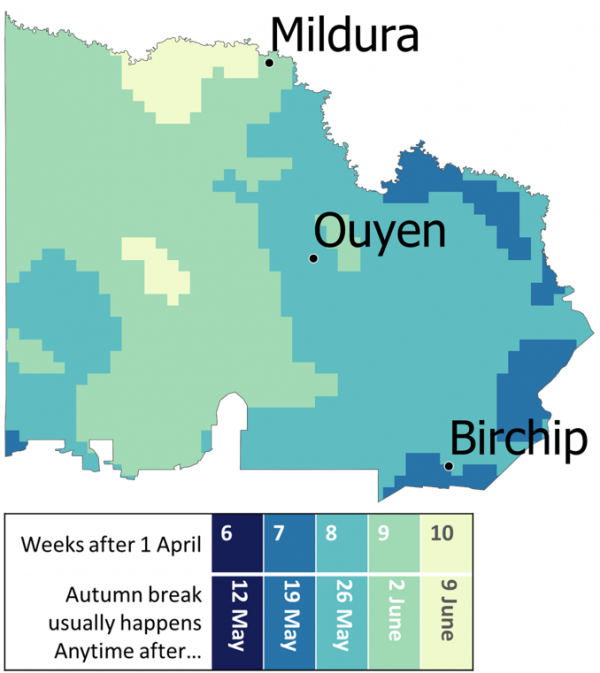 Figure 3. The autumn break, defined as at least 15 mm of rainfall over three days, typically occurs in late May or early June in the Victorian Mallee (1989-2018 data).

The guides aim to help primary producers better understand their local climate and plan suitable mitigation strategies. The first set of guides are due for release in the coming months, with all 56 guides expected to be complete by the end of the year. All guides will be available via the Climate Kelpie website.